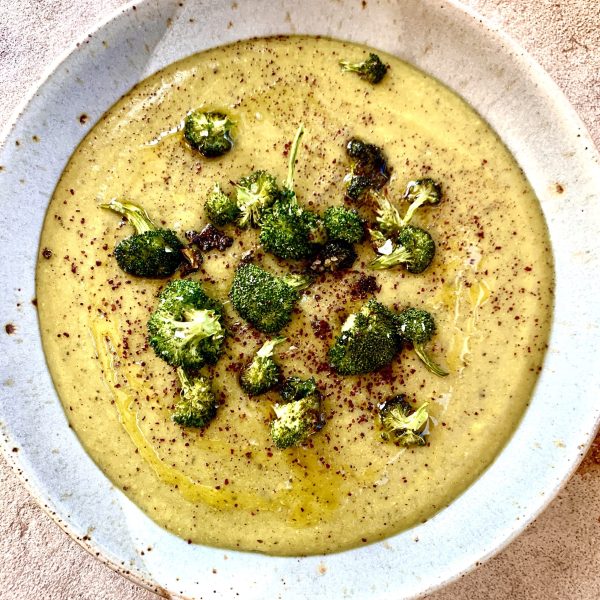 You probably already cook with turmeric in your kitchen, but sumac may be new to you. Sumac is a berry that’s dried and pulverized into a powder. It’s brick-red hue and lemony ping of tartness pairs well with so many foods. I like it sprinkled on hummus, avocado toast, roasted cauliflower, and as part of my homemade za’ atar, a Middle Eastern spice mix.

As far back as the 11th century, sumac was used for medicinal purposes, in cooking, and as a dye. It became a staple ingredient in Middle Eastern cuisine, where you often see it added to salads, rice, and kebabs. Also, in case you are wondering, the sumac used in cooking is not the same as the poison ivy-like sumac plant that can give you a rash.

Sumac is a berry that may enhance memory

Sumac berries are high in flavanols, those plant phytonutrients with antioxidant properties. One of these flavanols, quercetin, has been studied for its ability to enhance memory and cognition. Sumac may also help regulate blood sugar. In this study of type 2 diabetics, sumac supplementation was found to keep blood sugar stable and have a favorable effect on lowering blood cholesterol proteins, a factor that helps reduce cardiovascular disease.

Whether sumac emerges as a major brain-boosting food remains to be seen. For now, the most compelling reason I have to cook with sumac is the bright flavor and pop of color it adds to my dishes. I especially love it sprinkled on top of this broccoli soup along with the crispy broccoli florets. Look for sumac in grocery stores, Middle Eastern markets, and online spice purveyors. If you can’t find it, feel free to substitute sweet paprika. 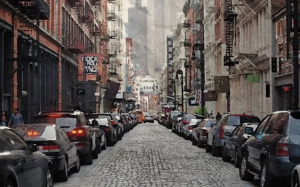 Living near major roads linked to risk of dementia, Parkinson’s, Alzheimer’s and MS 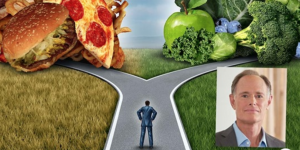 Is A Bad Diet To Blame? with Dr. David Perlmutter 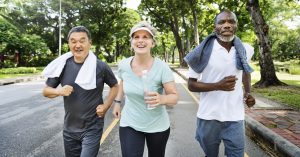