Can Diet Improve Mental Health? Examining the Link Between the Brain and What You Eat

Scientists are increasingly certain that Alzheimer’s and other dementias are caused by many factors. Genetics certainly play a major role, but researchers are increasingly focusing on other issues such as inflammation, blood pressure and type 2 diabetes, among others. Even conditions such as untreated depression and anxiety are believed to contribute to the likelihood of developing dementia. 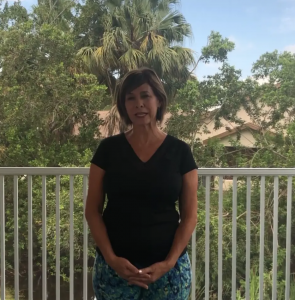 Andrea Trank from Heaven Lane shares one of her favorite brain activities that she and her students do during their yoga warm-up. Adapted from Dan Hillman’s Peaceful Warrior routine.

Your brain on gratitude: How a neuroscientist used his research to heal from grief

The study of gratitude is a relatively recent phenomenon, according to Emiliana Simon-Thomas, who heads the Greater Good Science Center at the University of California, Berkeley.

Can Ketones Fight Alzheimer’s? Assessing the Ketogenic Diet When It Comes to Brain Health

You’ve likely heard about the ketogenic diet — a diet that emphasizes eating a low amount of carbs, and a lot of protein and fats. The goal of the diet is to release more ketones — a type of acid that the body can use for fuel — into the bloodstream, to help jumpstart weight loss. But could ketones also help fight against Alzheimer’s disease? 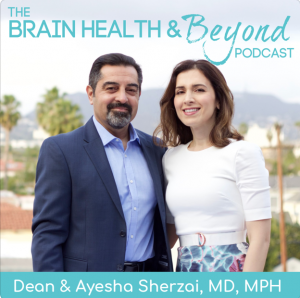 Brain Health and Beyond with Team Sherzai, MD

Join award-winning neurologists and researchers, Drs. Dean and Ayesha Sherzai, for a fun, innovative and inspirational approach to brain health and all matters concerning the remarkable human mind. 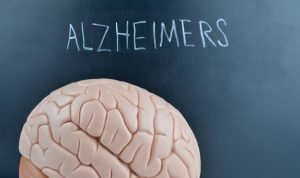 Researchers in Singapore have discovered that defects in cellular metabolism become detectable before the appearance of protein plaques characteristic of Alzheimer’s disease.

Midlife obesity may well be a cause of dementia. In contrast, behavioral changes due to preclinical disease could largely or wholly account for associations of low BMI, low caloric intake, and inactivity with dementia detection during the first decade of follow-up. 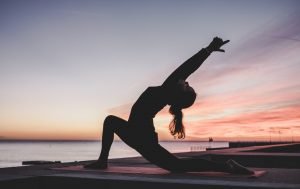 Experts review evidence yoga is good for the brain

Scientists have known for decades that aerobic exercise strengthens the brain and contributes to the growth of new neurons, but few studies have examined how yoga affects the brain. A review of the science finds evidence that yoga enhances many of the same brain structures and functions that benefit from aerobic exercise. 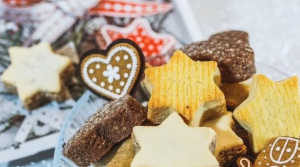 Skipping the Sweet Treats Might Bust the Holiday Blues

If you’re prone to depression, this holiday season you might want to say “bah humbug” to offers of sugar plum pudding, caramel corn and chocolate babka.

We’ve heard from Alzheimer’s caregivers and patients that they want a way to navigate the disease and to plan for the future.

In the first study published about Alzheimer’s disease among identical triplets, researchers in Canada suggest that the development of dementia is not exclusively linked to our genes.

Why Your Brain Needs Exercise