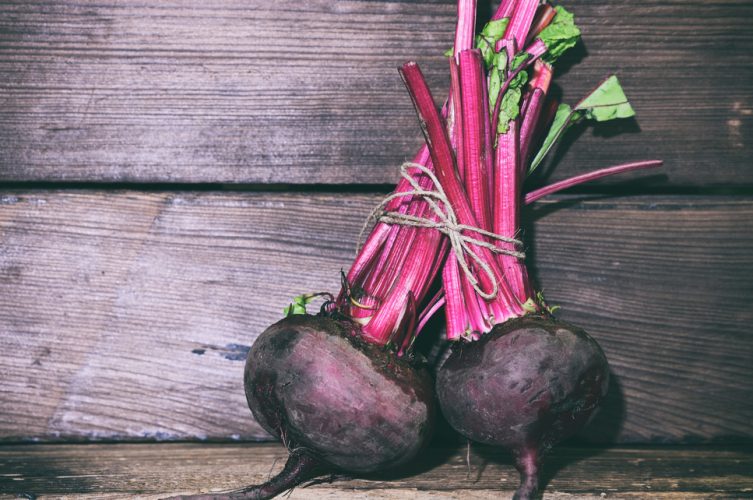 A compound found in beets that give them their distinctive red color may also hold the key to stopping the processes in the brain that lead to Alzheimer’s, according to research presented by scientists from the University of South Florida.

The compound is called betanin. In tests, scientists showed that it helped suppress the misfolding of proteins called beta-amyloid, which accumulate and form into toxic plaques in the brains of Alzheimer’s patients. 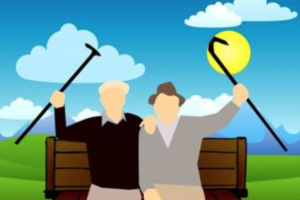 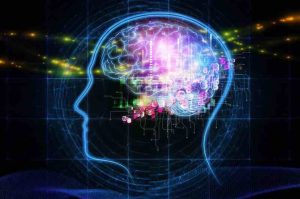 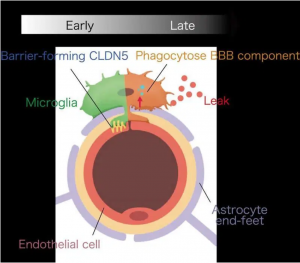