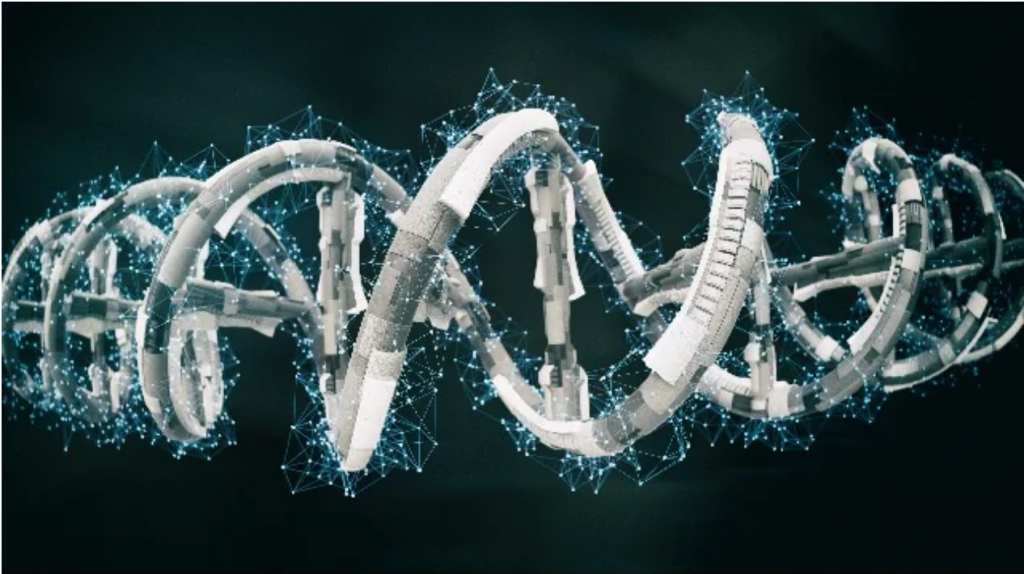 A recently developed system for switching on the activity of genes could improve treatments for a broad range of neurological diseases. Esteban Engel, a researcher in viral neuroengineering in the Princeton Neuroscience Institute, and his team have developed new gene promoters – which act like switches to turn on gene expression – that promise to broaden the ability to deliver large genes and keep them active for long periods of time.

The research was published online this week in the journal Molecular Therapy: Methods & Clinical Development.

The team is developing these genetic switches for use in gene therapy, the practice of delivering new genes to replace or assist ones that are faulty. Gene therapy is a promising strategy for many diseases, including disorders that involve the brain, such as Parkinson’s disease and Alzheimer’s disease. 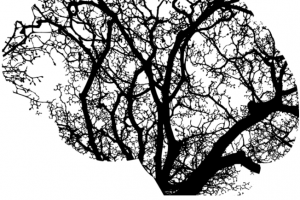 The Link Between Brain Plaques and Alzheimer’s: Everything You Need to Know 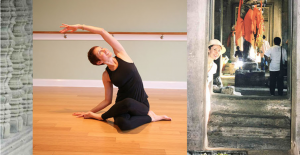 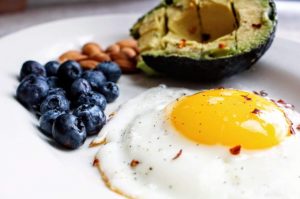 Can Ketones Fight Alzheimer’s? Assessing the Ketogenic Diet When It Comes to Brain Health