Military Mind: Mental Health Moderators of Increased Risk for Dementia in Members of the Armed Forces by David Webster and Aubree Kozie

Members of the military often come to find that their past experience in the armed forces defines much of their lives moving forward. Veteran health and wellness are no exception to that. Research continues to uncover not only that military veterans experience higher rates of dementia, but that this increased prevalence is likely related to their time in the service. 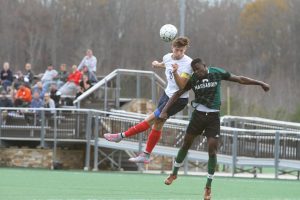 Head in the Game: Brain Injury and Neurodegenerative Diseases By David Webster and Aubree Kozie

There has long been a suspected link between neurological diseases and brain damage. Given the immediate symptoms of a head injury include several symptoms such as confusion and memory loss which are also observed in those affected by dementia, it does seem likely that the two share neurological underpinnings. Those who incur a head injury may exhibit such symptoms temporarily, or permanently, depending on the severity of the brain injury (Graff-Radford, 2019).

Now, research from the professional sports world may be helping to reveal and clarify the specific interactions between these two associated conditions. 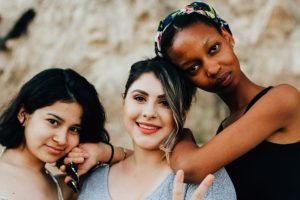 This is a Man’s World: Gender Differences in the Prevalence of Alzheimer’s Disease By Aubree Kozie and David Webster

In the case of Alzheimer’s Disease (AD), the James Brown song is correct–this is a man’s world. Women are drastically more affected by the disease and its devastating effects, with over 60 percent of Americans currently diagnosed with AD being female. AD risk for women in their 60’s is double that of breast cancer. Women are also disproportionately the caregivers of those affected by AD, again totaling over 60% of care partners. 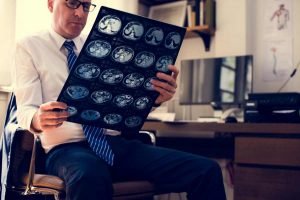 September 21st is World Alzheimer’s Awareness Day. To honor those who have been affected by the disease, Better Living Yoga and Yoga 4 Brain Health brings you a view of this worldwide epidemic, the search for a cure and what we can do to live Alzheimer’s Free for generations to come.

What a God send! A review of Dr. Dale E. Bredesen’s book End of Alzheimer’s

Sitting with my fifty-eight-year-old sister while she was in the late stages of Alzheimer’s was devastating. I have never felt the same level of despair and hopelessness in any other situation in my adult life. The message I continued to hear from her physicians was “there is nothing we can do”. Watching her cognitive decline without understanding a way to provide relief was beyond a doubt some of my darkest days.

Alzheimer’s Disease is almost epidemic. In fact, it may potentially bankrupt the Medicare system by 2050. The statistics are daunting… 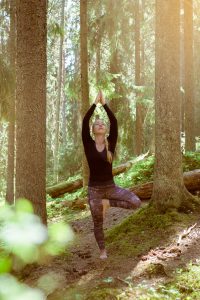 You are standing in a yoga class, eyes dead ahead, sweat on your brow, one foot firmly planted on your mat the other against your thigh in tree pose. You inhale, and at the bottom of your exhale, you rest in this position which is both active and peaceful. Balanced.