Should Drug Companies Stop Pursuing Amyloid In Treatments For Alzheimer’s?

The pharmaceutical industry has been on a 30 year mission to develop a drug to treat Alzheimer’s disease. The culprits behind the disease, they thought, were the amyloid plaques that build up in the brains of these patients. For many decades removing these plaques to treat Alzheimer’s was the goal.

But then drug after drug targeting amyloid failed to improve the symptoms of Alzheimer’s—the so-called “amyloid hypothesis” wasn’t bearing out. But drug companies kept developing and testing drugs that attacked amyloid from every angle—perhaps at the expense of pursuing other avenues of treatment.

This past summer, two more high profile clinical trials of drugs to treat Alzheimer’s failed. That brings the number of successful treatments for the disease, which affects 5.8 million Americans, to zero.

George Perry, professor of biology at UT San Antonio and Derek Lowe, a drug researcher and pharmaceutical industry expert join Ira to explain what led pharmaceutical companies to doggedly pursue the amyloid hypothesis for decades, and whether or not they are ready to start trying something else.

PrevPreviousCould a Daily Dose of Curcumin Improve Your Memory?
NextTo Lower Your Dementia Risk, Experts Recommend Looking After Your TeethNext 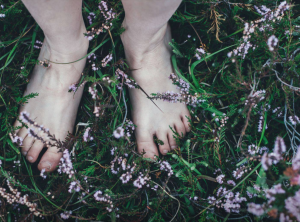 How Nature Awakens a Meditative State 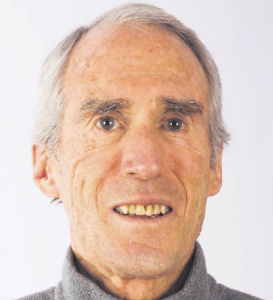