The autonomic nervous system is a part of the human nervous system that acts largely unconsciously and behaves like a control system for functions such as heart rate, respiration rate, digestion. It contains nerves that have special functions related to the glands and visceral organs (internal organs with circulatory, endocrine, reproductive and digestive functions). It regulates the body’s subconscious actions that are carried out by these organs. It is so-called because it is autonomic and hence normally not in the conscious control (except through the control on the breath – like the practice of Pranayama, which is a separate topic and will be covered in a different post). The job of the autonomic nervous system is to respond to external threats whenever they arise, and in a normal course, to continuously monitor the internal body parameters and make adjustments to keep these parameters within the optimum range. 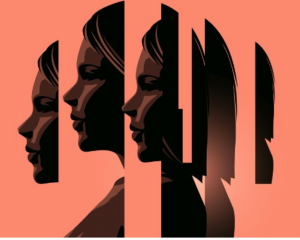 Do You Have This In Common with Lady Gaga?