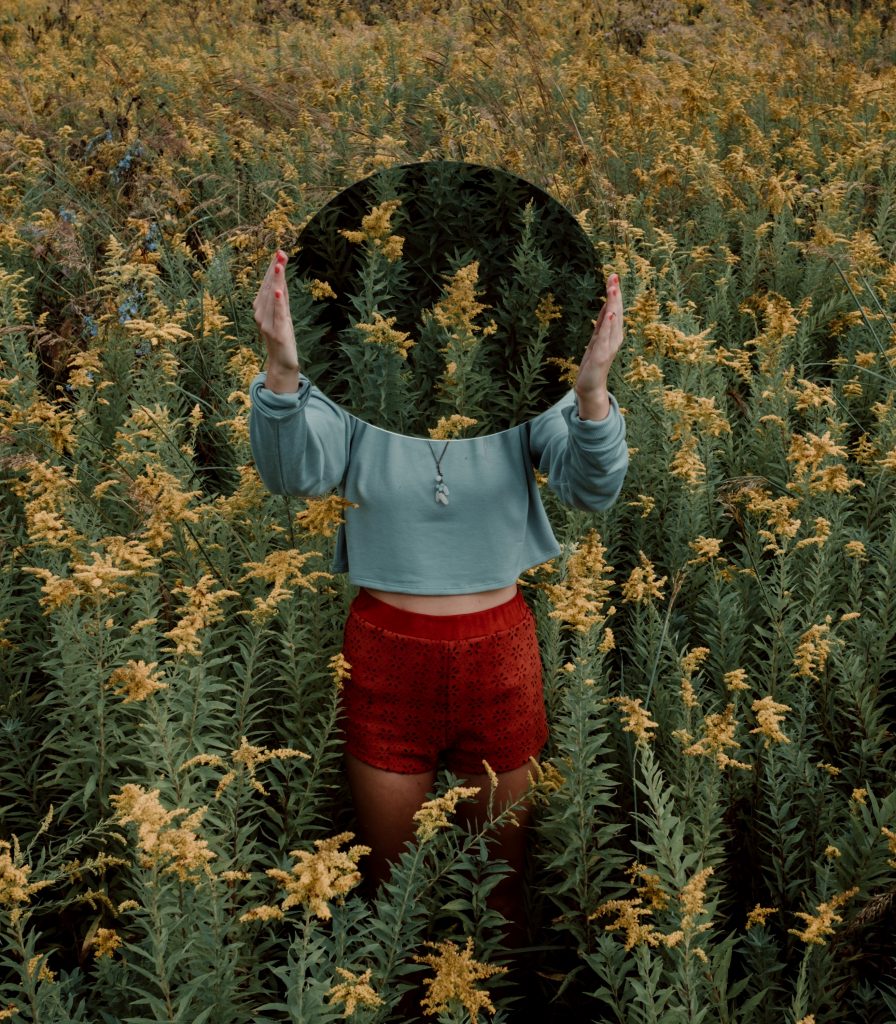 “Yoga is that path to the self, through the self.” – BKS Iyengar

One of yoga’s ancient texts from the Tantric yoga tradition, the Taittiriya Upanishad, holds that a human being is composed of five sheaths known as koshas, that permeate each other and encase the spirit much like the layers of an onion. Harmonizing all of the koshas through deep spiritual practice is thus the path of the yogi to understanding the Self.

The outermost layer of the kosha system is the tangible, physical body. Yogic Sages referred to this as the food sheath, because it is made of the food we consume from the earth but also because it will ultimately return to the earth, becoming sustenance for other creatures. While many of us are used to being aware of our bodies, we are often not sensing what it is to be fully embodied. We enjoy the luxury of being able to ignore many of our vital functions and working organs inside the body. We do not have to think about our cells for them to divide and multiply, growing our hair or nails. We do not have to think about our bone structure while we walk. But all of these elements are there, quietly supporting our everyday activities. Many of us don’t think about our bodies too  much unless they hurt.  Injuries, accidents, eating compulsions and other addictions are often related to a tendency to use the body without mindfully experiencing how it responds. This often leads to feeling physically ungrounded, spacey, and fearful. Learning to sense this kosha deeply from within allows one to make more mindful decisions about how we use our bodies and what we feed our bodies for greater wellness.

The next three koshas are considered elements of the subtle body, not tangible but certainly able to be sensed. This kosha interpenetrates the physical body but expands even beyond the skin (similar to the concept of an aura). Prana, or life force energy moved throughout this kosha, is often reported to feel like warm, rippling air or water. Imbalances in the pranamaya kosha often appear as frenzied energy, sleepiness, dullness, restlessness, and even deep calm.  These are all attributes of this kosha. As you begin to tune into the energetic frequencies within yourself and the movement or stagnancy of prana in your own body, you may also begin to sense and feel the energy of others or even objects.

The third sheath is the mind, the source of our thoughts, fantasies, daydreams, and emotions. It is the part of the self from which we create meaning of the world around us. Just like the body has many structures, so too does the mind. The most superficial layer of the mind encompasses fleeting thoughts, images, perceptions, and emotions that bubble up from within. Deeper structures are more long lasting, shaping one’s personality and habitual thought patterns. It is in these deeper layers of the manomaya kosha that one’s beliefs, opinions, and assumptions are formed and stored. Referred to as samskaras in Sanskrit, these deep thought patterns in the mental body cause your perceptions of yourself and your life to form habits in cognition and behavior. When one mindfully observes the contents of this sheath, one can identify and alter habitual patterns.

The fourth layer is the sheath of intuition, instinct, insight and awareness. The Vijnamayakosha, in its simplest form is consciousness, the objective, non-judging, observing part of the self. It’s where ego ends and connection begins. It is the witness of all other layers.

The fifth and final sheath is the bliss body, the deepest part of the self. It is the instinctive drive to live, the innate knowledge that the true nature of everything is ultimately good. This layer is interwoven with the universal Self, and functions on natural ecstasy, dynamism, and goodness. To be in touch with the bliss body is to know deeply that your true nature is joyful, free, and capable of every joy and happiness from wild ecstasy to simple contentment. The bliss body is one of yoga’s greatest gifts: it is what allows you to know in your soul that loving awareness is ultimately the reality of all things.

The 5 Koshas are a spiritual guide map to the self. This multi-layered philosophy helps guide the yogi on their journey to transcend the self and ultimately to come to know the true nature of the self and the world. May this guide bring you meaning on your journey! 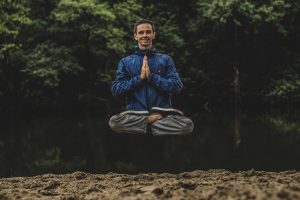 How Meditation Works: Mindfulness and Neuroplasticity by David Webster and Aubree Kozie 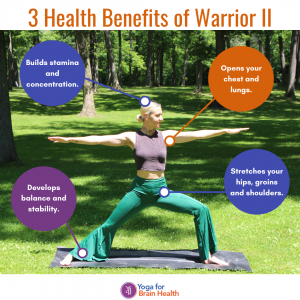 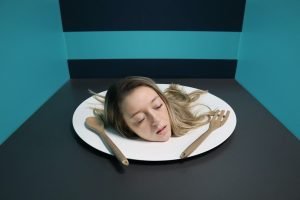